Acne And Diet: What You Need To Know 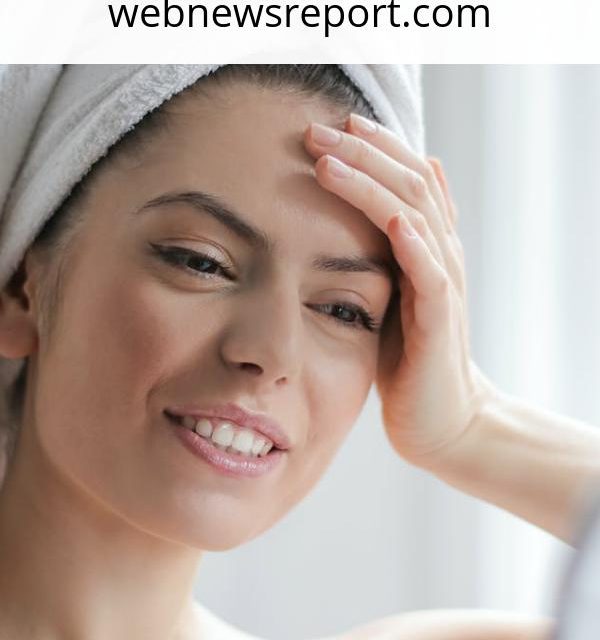 Although diet may not directly cause acne, it does play a role and can help in controlling acne. Find out why certain carbohydrates can make acne worse, and the impact of insulin that can aggravate acne.

Diet, though not a direct cause of acne, does have an indirect effect on acne. That is why so many ‘acne cures’ recommend dietary changes in conjunction with whatever else they are advocating. 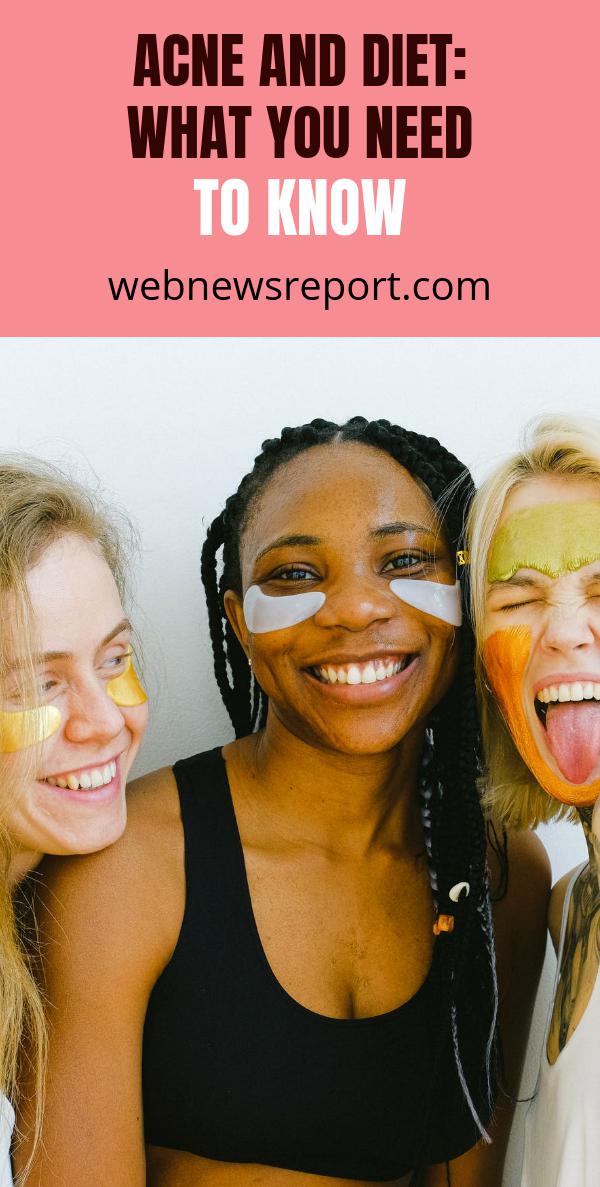 In a study, researchers implicate the high levels of refined carbohydrates (such as bread and cereals) in teenage acne. Following a similar rationale, they suggest that high levels of blood sugars increase the levels of insulin and insulin-like growth factor (IGF-1), which leads to excess production of male hormones. These male hormones then trigger acne outbreaks.

This is important for acne sufferers, particularly women because excess insulin can cause higher levels of male hormones. These androgen hormones have long been implicated in acne. They increase the oil production of the sebaceous glands, which leads to clogged pores and provides a breeding ground for the acne bacteria. 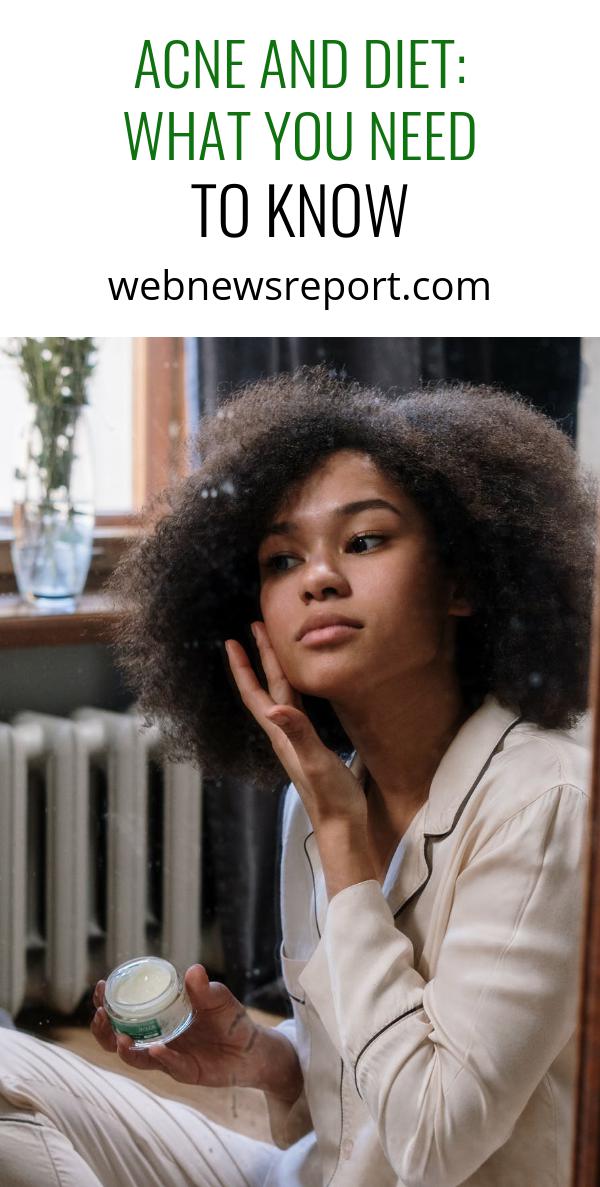 Thus, for those with insulin resistance, poor quality carbohydrates such as white bread, sugar, and sugary foods, might be a problem. These types of carbohydrates are digested quickly and enter the bloodstream rapidly. Normally, insulin would trigger the body to remove those excess blood sugars into cells. But with insulin resistance, they hang around longer in the blood.

Because diet has an indirect effect on acne, individuals will get variable results when changing what they eat. This is because we all metabolize foods differently. Some people may be more sensitive to certain foods, and so those foods will have a greater impact on their acne than others that don’t have those metabolic issues. To reduce acne from your skin, try to make dietary changes now, and see the results soon after. 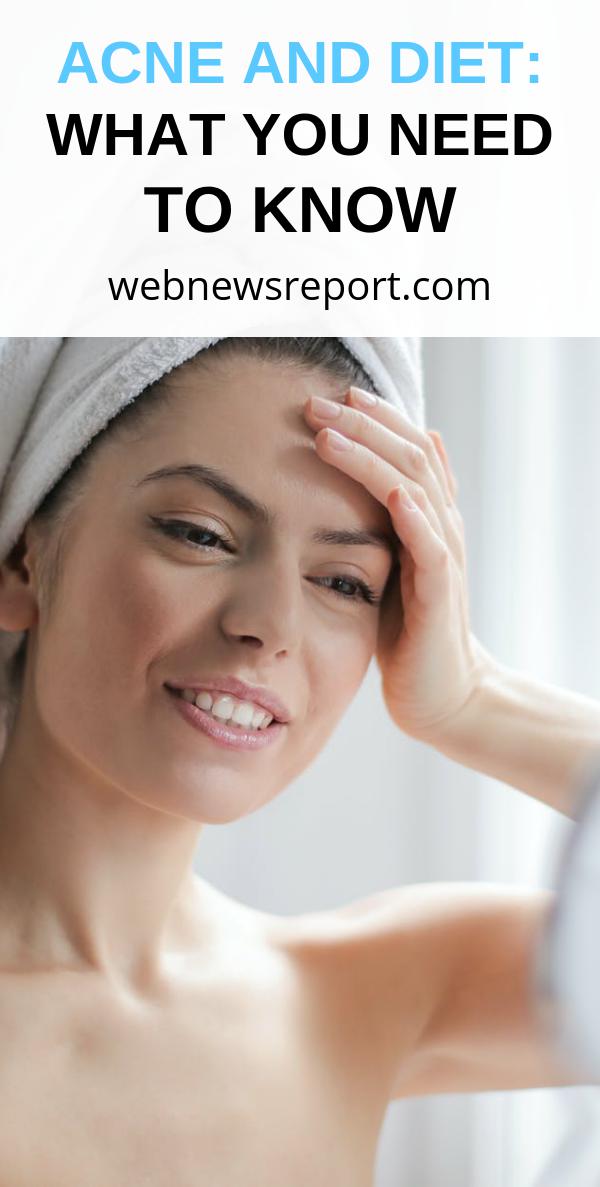 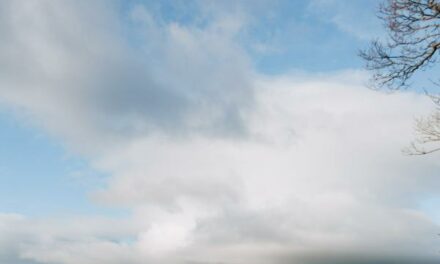 Vital Techniques that Can Help Better Your Memory 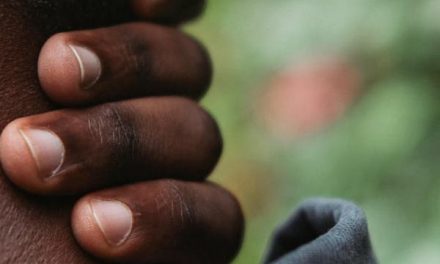 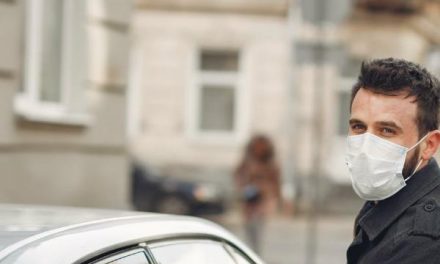 Dealing With Your Allergies Properly: A Health Guide