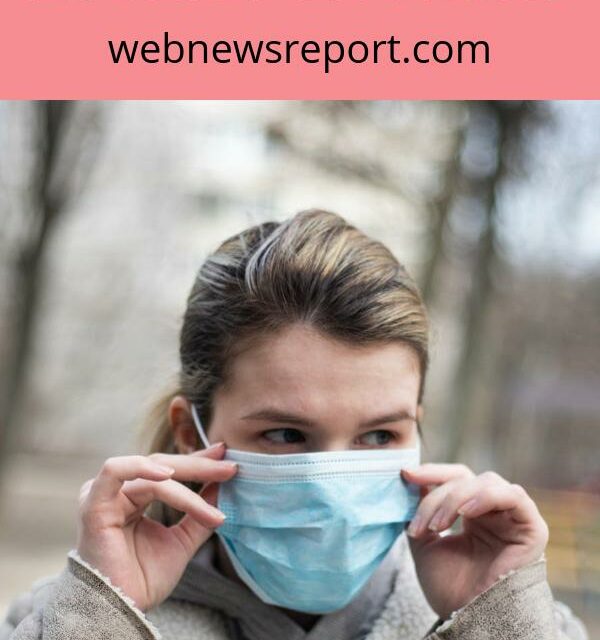 Environmental researchers have proved that the room air we breathe in is more contaminated than the air outside. In fact the air we breathe during our sleep, relaxation at home or office is more polluted and it is this polluted air that makes us fall sick easily.

The ultimate way to solve this problem is getting an air purifier. Air purifiers are helpful to people suffering from asthma and allergies due to pollen grains, mold spores, pet dander, microorganism, and bacteria.

Asthma is a condition characterized by breathing difficulties caused by the narrowing of the airways (bronchioles and bronchi) leading to the lungs.

It occurs in 3 to 5 percent of all people at some time in life. It affects all age groups except newborn babies and affects both the sexes equally.

The main symptoms are breathlessness, wheezing cough usually getting worse at night. In a severe attack, the breathing rate increases sharply and pulse rises. The person is not in a position to speak due to breathlessness. The skin may turn blue due to a lack of oxygen, known as cyanosis.

The usual cause is bronchiole hypersensitivity to foreign substances in the air. The foreign substance could be pollen, airborne pollutants like vehicle emissions, animal fur, smoke, smog, cigarette smoke, ozone, perfumes, hairspray, etc. There is a worldwide increase in the number of asthma patients due to an increase in the smoke levels in the cities.

The day-to-day treatment involves management to avoid the trigger which triggers the asthma attack. A person spends most of his time indoors and the presence of purified clean air can help a lot in preventing the triggering of an asthmatic reaction. A purifier works by removing environmental triggers like airborne allergens contaminants, smoke, and smog.

A person cannot avoid exposure to polluted air, but he can certainly control the environment in his dwelling or workplace. Further, an air purifier provides relief to the lungs of an asthmatic person by providing clean air so that he can breathe easily. 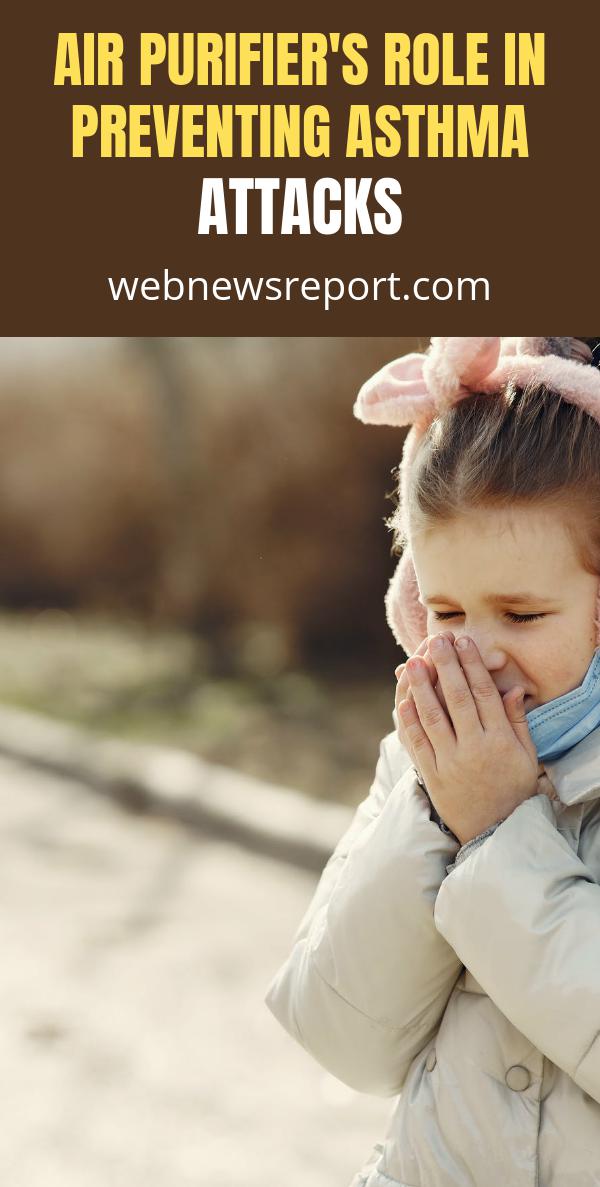 An air purifier works by cleaning the air indoors and prevent triggers like smoke, smog, pollen, exhaust fumes, etc reaching inside the room.

Care should be taken to avoid air cleaners which produce ozone, which rather than reducing asthma may trigger an asthma attack. 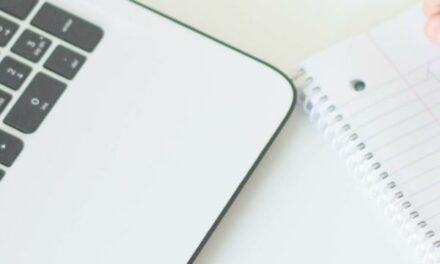 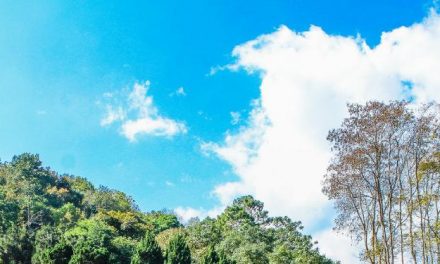 The Ultimate Guide to Learn the Proper Garden Care Techniques 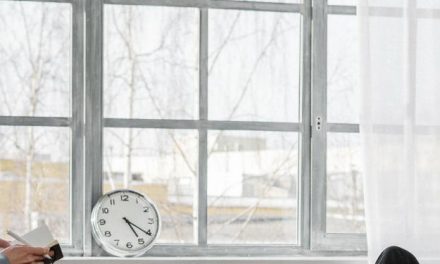 Can Life Coaching Help Me 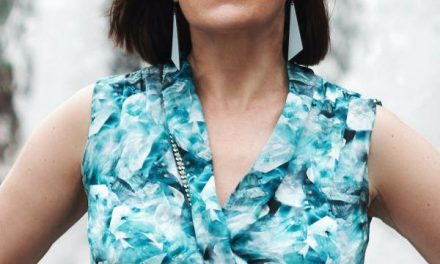 All About Using Visualization And Affirmation In Development