All About Aggressive Inline Skating 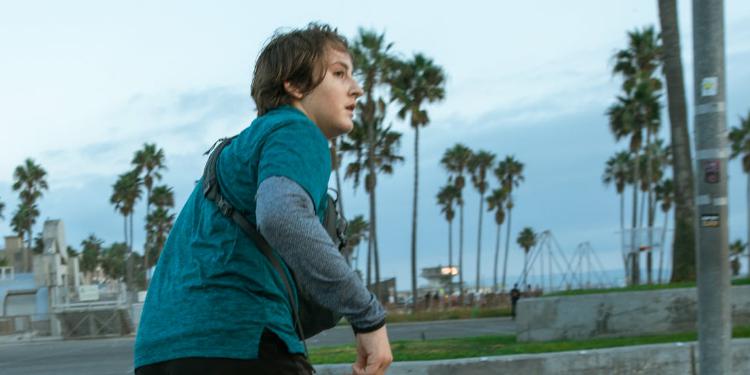 There are also several different types of aggressive skating and a small underground community and culture that are associated with this elitist sport. Most want to keep it out of mainstream and in their own private community.

The known types of aggressive inline skating include:

Some inline skaters may do all three where others stick to a particular style that they prefer. Vert skating or “vertical skating” usually refers to skating done in a halfpipe. Many skaters have their own skate parks with half-pipes and other constructions to help them vert skate.

Park skating is really similar to vertical skating but usually uses smaller ramps and sometimes has a mixture of park skating elements mixed in as well. Street skating typically refers to skating which is done on the street with what is available such as handrails, ledges, stairs, etc.

The skates used for aggressive inline skating are usually a bit different from regular skates. They usually have smaller wheels with a higher durometer and sole plates as well as freestyle frames. Aggressive inline skates have a harder shell to help protect the feet of the skater and provide more support. They have smaller wheels to help accelerate and decelerate faster and to help with tricks and speed.

Aggressive inline skaters perform different types of grinds, rail slides, switch up’s, grabs, aerials, and many other types and variations of tricks. Aggressive inline skating is a very dangerous sport which is part of what makes it so exciting for those that take part in it. 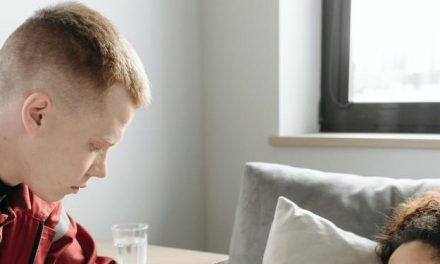 A Comprehensive Background on the Chronic Obstructive Pulmonary Disease 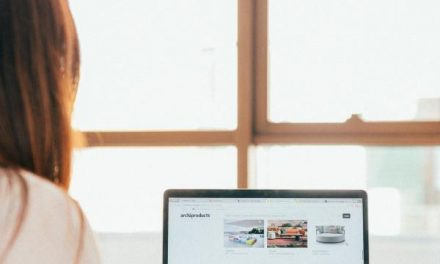 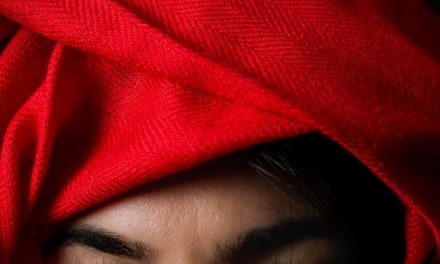 Improve Your Eyesight: Here’s How 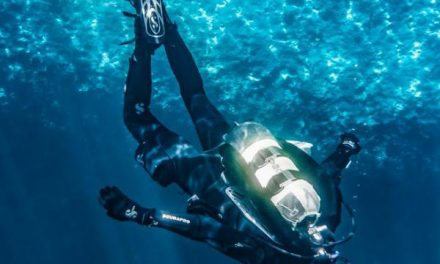