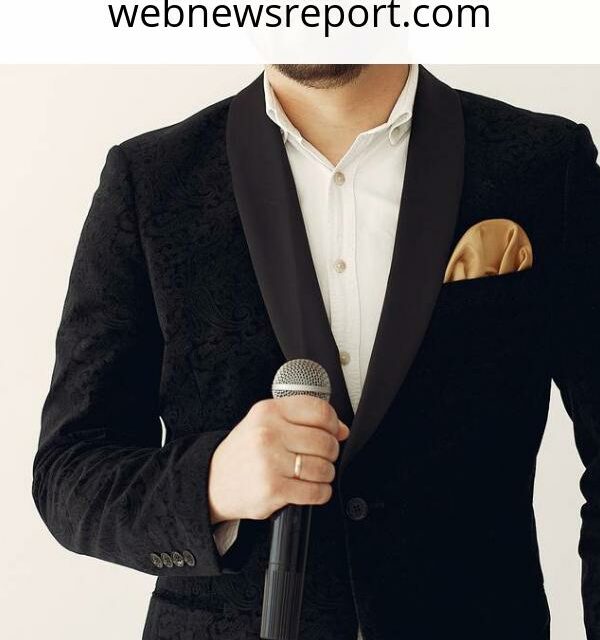 During the wedding reception, the best man often serves as the master of ceremonies. He typically starts the toasts by raising his glass in a salute to the couple. At some weddings, his best man speech may be the only toast.

As an honorary MC, the best man is supposed to give a pleasant and sincere message. That means creating a tribute to the couple that includes both wit and sentiment. Here are a few tips on how to give a best man speech. 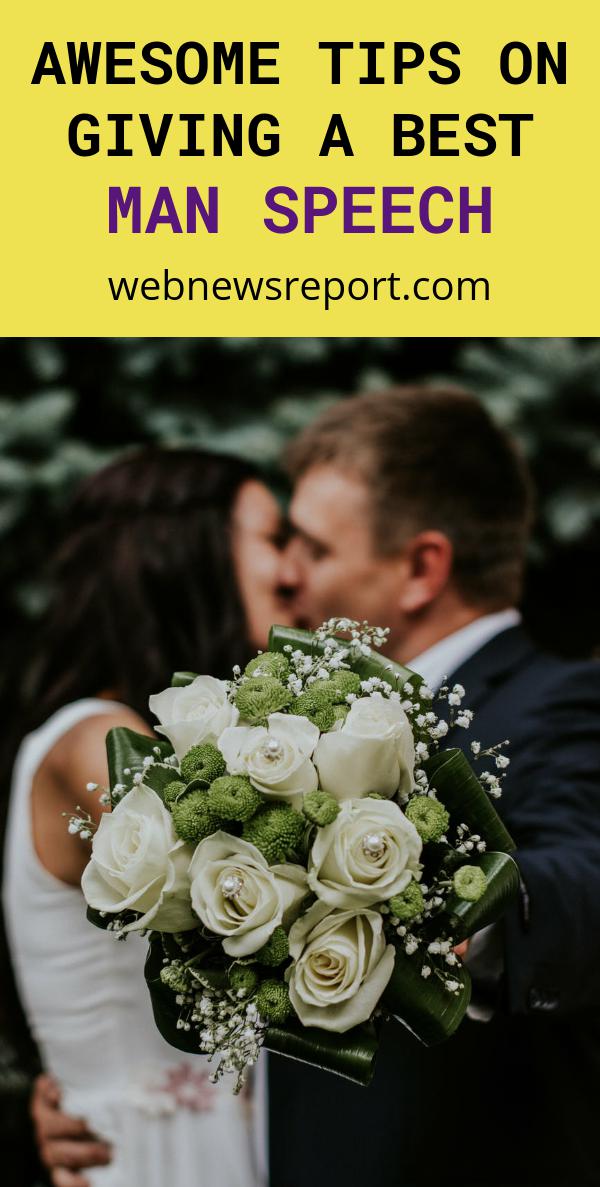 Stand up before you begin speaking. Planning what you want to say in advance. Unless you give speeches all the time, don’t do it off the top of your head. Rehearse your best man speech a few times before the wedding. If you are concerned you might forget what you wanted to say, write at least a few key phrases from your best man speech on a small note card. Put it in your pocket and refer to it as needed.

While you and the groom may have a history together that includes some heavy-duty partying, this is not the time to talk about it. A personal story about a shared experience with the couple, perhaps including something humorous, is appropriate. If you can’t come up with an anecdote, mention a favorite quote or song lyric that will convey something meaningful about the couple.

Remember that the wedding isn’t about you – it’s about the couple. You will only lose the guests’ attention if you talk on and on. This is a time when brevity is best, so limit your best man speech to a maximum of three minutes.

Again, it’s important to keep any jokes you tell during your best man speech within the bounds of good taste. Here’s a basic standard to follow. If you would not be comfortable telling the joke to your grandmother, leave it out. The groom is your friend and you want that friendship to continue after the wedding. Saying anything rude or crude might make that impossible.

The trouble with being the best man at a wedding is that you never get to prove it.

Marriage is based on the theory that when a man discovers a particular brand of beer exactly to his taste, he should at once throw in his job and go to work in the brewery. – George Nathan

I can honestly say that in all the years I’ve known Joe, no one has ever questioned his intelligence. In fact, I’ve never heard anyone even mention it.

Let me not to the marriage of true minds admit impediments. – William Shakespeare

You have to kiss a lot of frogs before you find a prince.

A good marriage is like a casserole. Only those responsible for it really know what’s in it.

Be tolerant of the human race. Your whole family belongs to it, as does some of your spouse’s family.

It’s not as great a day for the bride as she thinks. She’s not marrying the best man.

Here’s to Benjamin, a man who keeps his head though he loses his heart.

What can you say about a man who came from nowhere and is now rising to the top of his profession based solely on intelligence, hard work, and willpower? A man who is distinguishing himself among his colleagues who say nothing but good about him? Well, that’s enough about me. Today I’m here to talk about Howard.

Love looks not with the eyes, but with the mind. – William Shakespeare

Marriage resembles a pair of shears, so joined that they cannot be separated, often moving in opposite directions, yet always punishing anyone who comes between them. – Sydney Smith 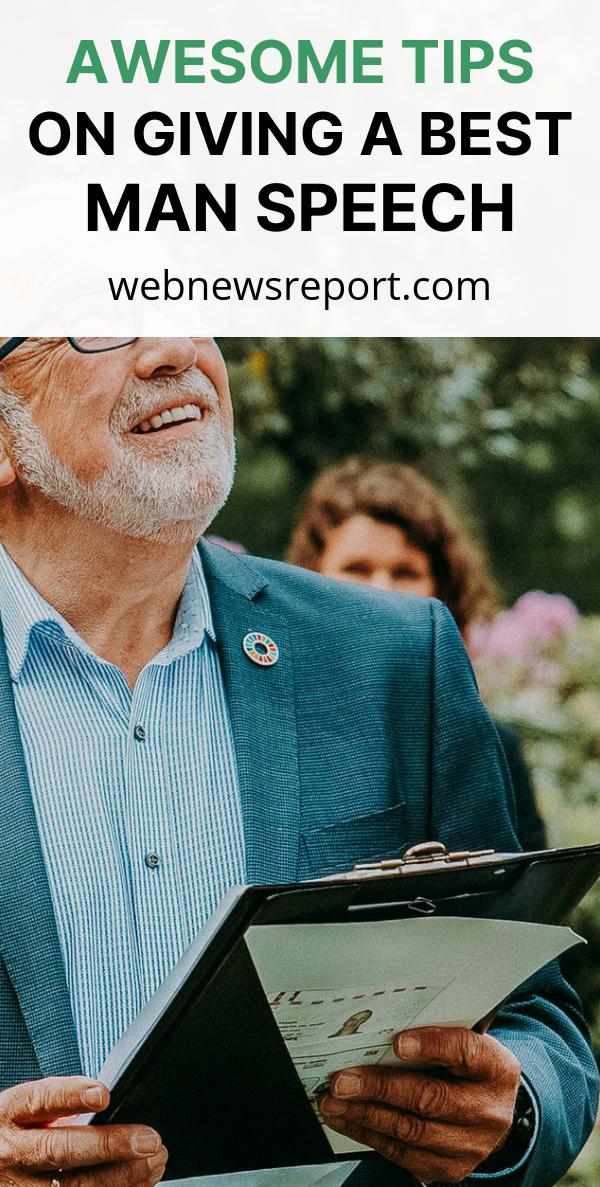 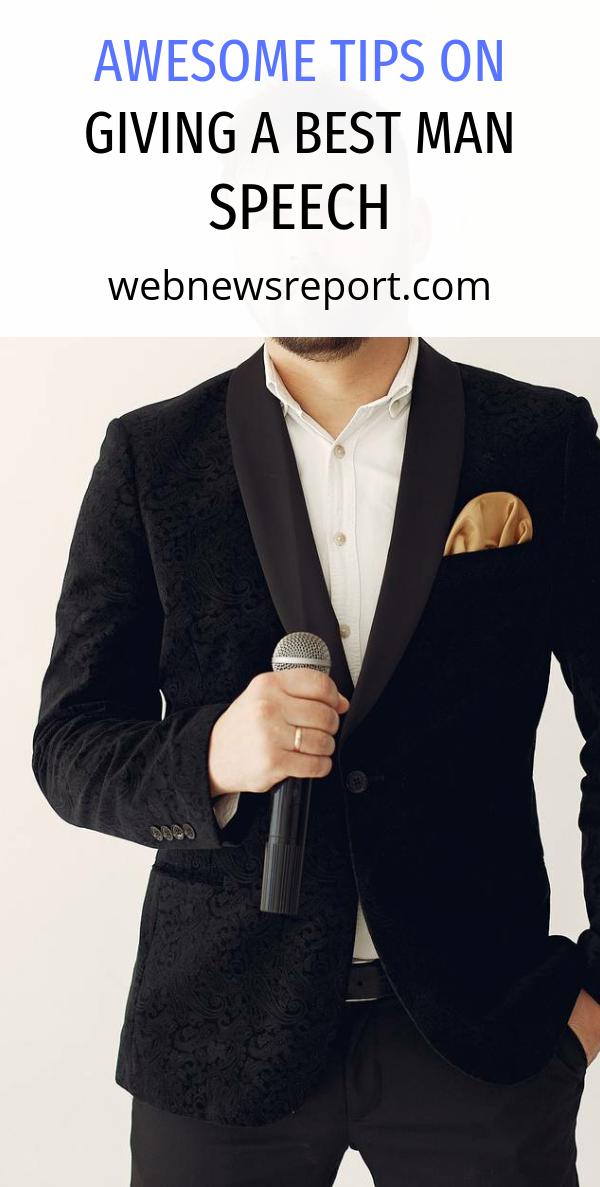 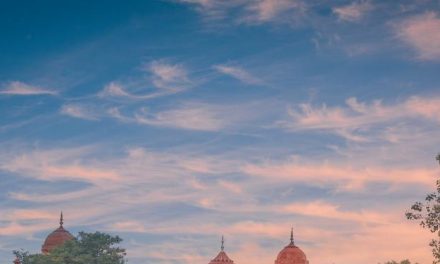 The Essential Guide to Planning Your Garden Design 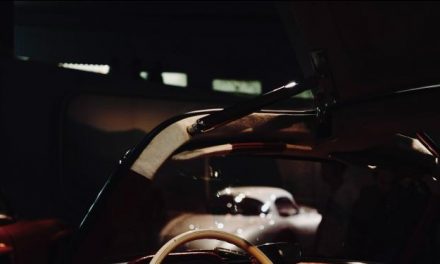 Effective Tips In Saving A Bundle For Your Next Car Auction 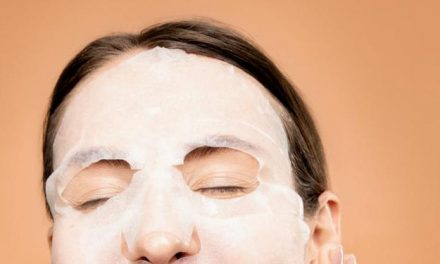 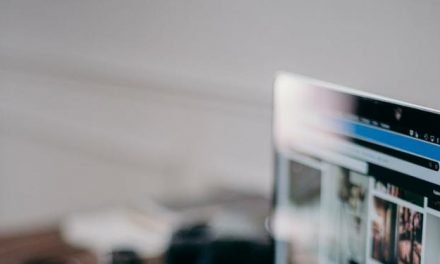