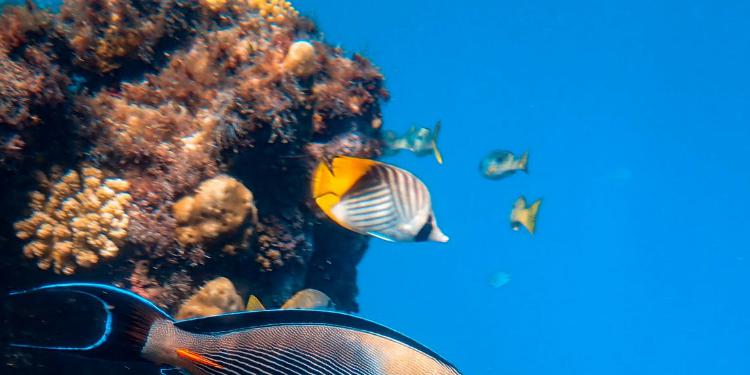 There are a lot of diseases fish can suffer from, and a majority of them are infections. Some of the common parasites are bacteria, flukes, ich, argulus, chilodonella, saprolegnia, etc. The following is a list of the most common diseases in aquarium fishes with their brief descriptions.

Bacteria are a very common cause of complaints about fish breeders. There are many bacterial diseases in fish caused due to pathogenic bacteria. These bacteria can either attack the fish externally or can enter into the body of the fish through the skin and can damage internal organs, even leading to death. Fin rot and bacterial gill disease are the most common bacterial attacks in fishes, in which the fins and the gills are infected respectively. If the bacteria have managed to gain entry into the body, it is known as systemic infection. Bacteria can also cause ulcers and lesions on the body of the fish. Bacterial infections are easily apparent externally as ulcerous marks or red irritations on the skin of the fish. Bacterial infections are very common in koi fish.

Fish lice are scientifically termed argulus, and being about a centimeter in size, they are among the largest parasites found in the animal world. They are very detrimental to the health of the fish because they can suck out the fluids from the body of the fluids by clamping their proboscis-like mouth into the bodies of the fish.

Lice are easy to identify on the bodies of the fish because they are clearly visible. However, it is necessary to carry a careful inspection of the body of the fish, especially in the hidden areas behind the fins. Lice may appear as dark spots when they are not moving. If there are too many lice, the fish will be quite agitated and will move their body a lot.

Flukes are parasites in fish that are harmless in small numbers but can be fatal to the fish in large numbers. Flukes are small, about 2 mm in length, and are almost invisible to the naked human eye. But these flukes have hooks through which they clamp to the bodies of the fish. Flukes can suck out the body fluids from the fish and even cause their death. The significant threat from flukes is that one fluke requires only one fish to complete its lifecycle, and therefore there is more reason why the fluke will remain clamped to the fish. Flukes have been considered to be the most difficult of the fish parasites to treat, though treatments with malachite and formalin often show positive results in stronger doses.

Commonly known as ich, ichthyobodo or costia is a very common parasite that is found on the bodies of fish. Several fish can live with this parasite showing no signs at all. In fact, in small numbers, ich is harmless. The defenses of the fish can keep the number of ich under control. But when fish suffer from some other disease, the defenses are broken and then ich begins to multiply. Ich can multiply at a very fast rate. In no time, the fish will show a large amount of ich on its body, its breathing will become labored and shortly, it will retreat and isolate itself from the other fish. When this stage arrives, ich often proves fatal to the fish.

A Comprehensive Guide to Planning Your Camping Trip 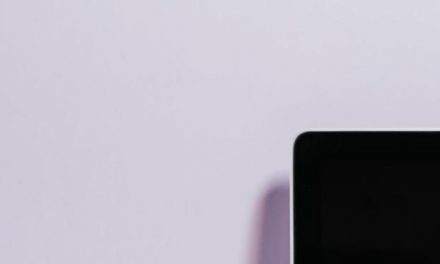 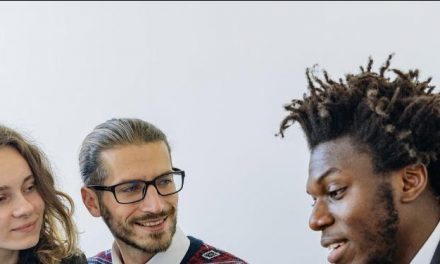 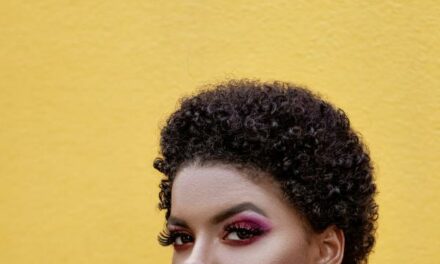 Semi-Precious Beads: Should You Have Them as a Jewelry?