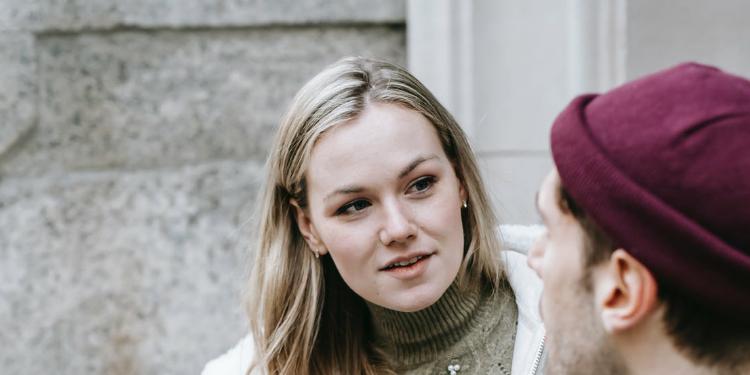 This gentleman is now involved in a permanent relationship with somebody he loves very much.

She is gorgeous and probably the smartest female he has ever met.

But, before he met his mate he of course dated like everybody else; and he estimates that he probably dated, in some form or other, 100’s of women. He dated beautiful women, sexy women, ugly women, smelly women, classy women. Prostitutes, young women, older women, you name it.

He made love to most of them, had one-night stands and relationships that lasted for as long as 15 years. The funny thing is that you can always tell how a date is going to turn out within the first ten minutes. It is probably true that so-called speed dating works because within the first couple of minutes into a date your mind decides and tells you:

1. WOW, now this is what I have been waiting for all my life.

3. Got to get rid of this one pretty fast.

Let’s expand on No 1, the WOW person a bit more.

The first time he had a serious date he was 13. She was 15, a woman, and he was still a kid. She was very sexy and every guy on his street was jealous. Furthermore, she was babysitting her little brother at a playground, and he was there as well, so they started talking. And, you know, it is the talking that has been the most important tool in his dates. The fact that you can get to know another person by directly talking to her.

To tell her about your ambitions, the things that interest you, the weather, flowers, the zoo, foxes, it does not matter as long as you communicate you will find out about the other person. He went on a couple of blind dates, and they were not very good.

The blind dates he got by answering some newspaper ads and I guess the ads promised more than the real goods delivered. And then there are the bar dates. After he got divorced he spent almost every evening in bars for a period of about a year and of course, you then make your own dates.

Most of them are one-night stands, but some can turn out okay.

Actually, over time what he found out is that you meet the most interesting dates when you are not looking. He’d be very hesitant to join a dating chat room on the Web because he would always have this feeling that this supposedly gorgeous female is actually a 68-year-old Grandmother.

However, he met this attractive 34-year-old girl about a year ago, and she finds the Internet Dating scene just the perfect way to meet men; does so all the time and sometimes flies all across the country to meet them, goes out with them for a while and then is not quite happy and finds someone new.

So now there is this fantastic opportunity to find an interesting mate on the Web, having the ability to communicate with more than 250 million people worldwide.

Learn how to separate the wheat from the chaff, and you have found a true goldmine.

To take adequate precautions with regard to people lying and cheating, apparently, 40% of people looking for a mate on the Web are married.

Enough fish in the sea, about 250 million of them. 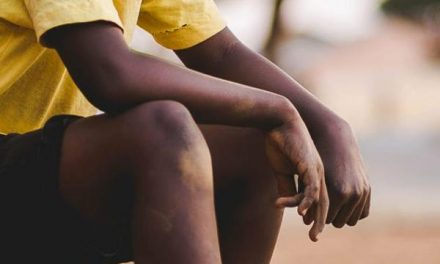 What You Must Know About Child Eczema 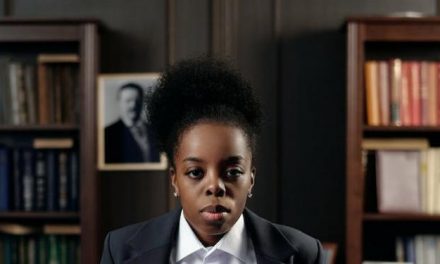 Things You Can Do to Stick up for Yourself 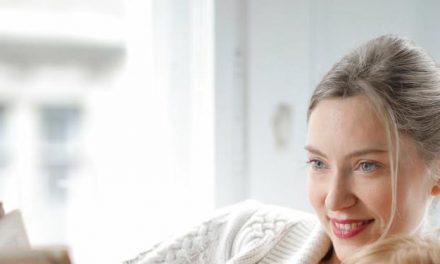 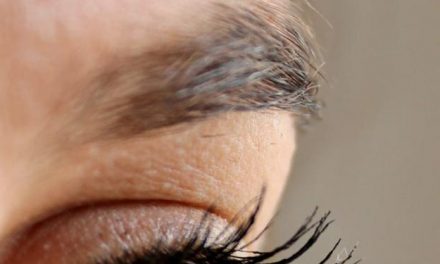 The Ultimate Guide to Learn the Importance of Eye Care