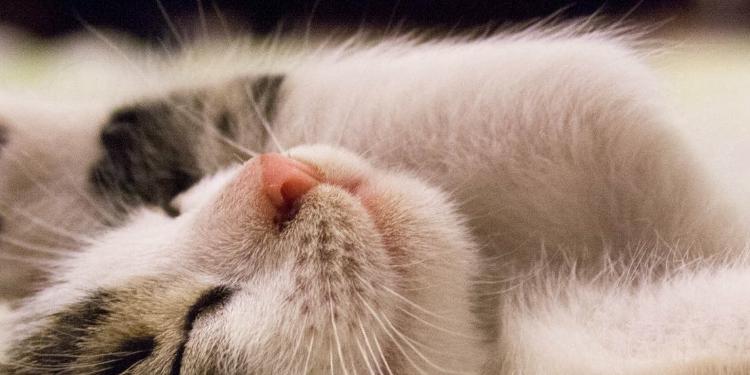 Many cat lovers claim that their feline pets talk to them. They believe their cats can communicate vocally with them and tell them what they want, how they are feeling, and ask how their day has been! So, can domestic cats talk? Can the meows and trills that emanate from your kitty really be described as your cat talking to you?

Cats can not communicate vocally in the same way that humans can, of course. Cats, in common with other animals, have not developed language as such, they cannot question, debate, or describe. But, cats do have extraordinary powers of letting you know what they want, and largely by using their vocal skills.

The vocal repertoire of pet cats is greater than most animals because it draws its range of sounds from two distinct vocabularies. In its relationship with other felines, your cat grows from a defensive kitten to an independent adult, and the vocal sounds used for cat talking changes accordingly. But with human companions, domestic cats remain very much dependent kittens and will look upon their owners as their mothers. A modified variety of kitten sounds is used to talk to humans to communicate messages such as “Feed me now!”, “I want your attention”.

It is well known that certain breeds of cats talk more than others. Ask any Siamese cat owner, and they will tell you that their pet holds long conversations with them, using its voice to impart an impressive range of meanings. Long haired breeds, such as the Persian, tend to use their voice more sparingly and are less often heard talking.

Cats use body language to communicate just as extensively as they use their voice to talk. We humans, however, are not so bright in picking up on these body messages. The tail is used to convey acceptance, fear, annoyance, contentment, and warnings. The ears too are often used by the cat to signal warnings of annoyance.

Nonetheless, nothing is as effective for the cat, in getting a message to humans, as its voice. You may not be looking at your cat when it is trying to tell you something, in which case body language, even if you can interpret it correctly, doesn’t do the job. Cats are silent movers, you may not hear your cat enter the kitchen, but you will hear the meeeow! That says “get busy with the can opener!”, that’s your cat talking! 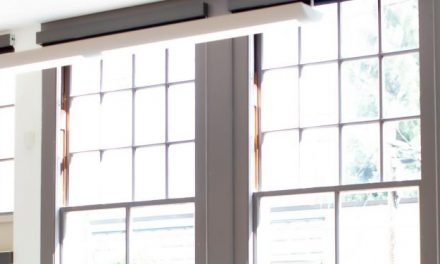 A Fresh Start With Your Workmates 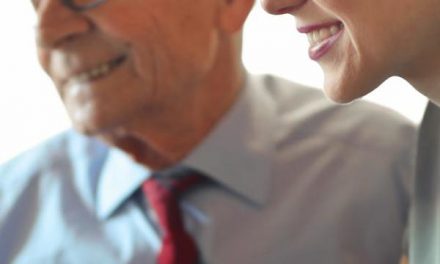 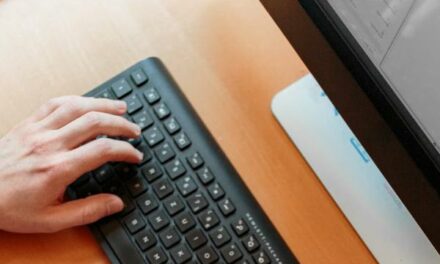 Bidding and Buying on eBay: Bonus or Bogus? 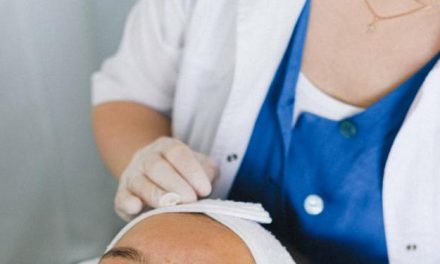 Eliminate Your Cellulite With These Skincare Tips and Strategies