Everything You Should Know About Breeding Livestock 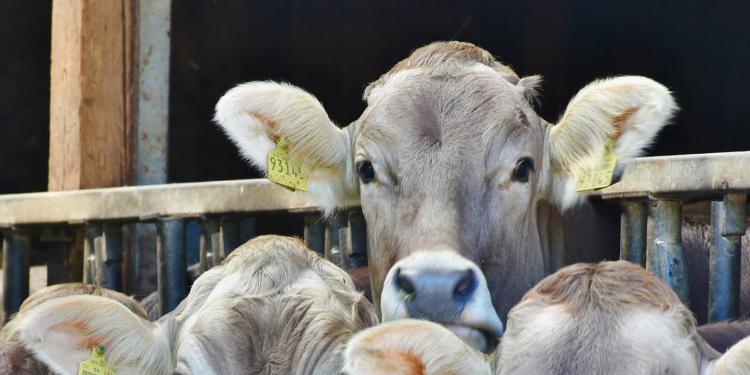 Animal farm owners slot in their animals to these breeding processes, first, because of the additional income they could earn. The healthier the certain animal would be, the larger the profit would be if it were sold. Also, no livestock owners want a weak animal on his farm, and the better way to prevent that is to mate their animals with healthier animals and of good quality and breed. An animal farm would die down if the animals residing in it are unhealthy and always sick. So, it is only important to maintain good health inside an animal farm because the possible diseases that may occur there could infect not just other animals but also people.

And in this modern time, a lot of ways to breed animals have done already and are now used by almost all the livestock owners all over the world.

Livestock breeders select certain animals for reproduction. Such livestock may be chosen because they have a rate of growth or produce large amounts of meat, eggs, or milk. This practice, called, selective breeding, allows farmers to continually improve their livestock. Farmers select only healthy and fertile animals for breeding purposes. Most of the offspring of such animals inherit the characteristics of their parents.

There are three main methods of selective breeding and these are random mating, inbreeding, and outbreeding.

Random mating is the simplest type of livestock breeding. Livestock producers place selected males and females of one species in the same area and allow them to mate at random.

Farmer’s practice inbreeding by mating animals that are closely related to each other. This method produces a pure breed of livestock. Livestock owners select animals for inbreeding by studying their pedigrees, which list the traits of the animal’s ancestors. Livestock that are closely related to each other have similar genes, which are transmitted to their offspring. These offspring may have a high concentration of the parents’ favorable genes. However, inferior genes, which were not visible in the parents, may show up also strongly in the young. Therefore, inbreeding may produce a small animal that lacks resistance to disease.

Many breeders use artificial insemination to improve the quality of their livestock. Diluted semen (sperm-carrying fluid) from a high-quality male is injected into the reproductive tract of the female at the proper time for fertilization. Artificial insemination increases the number of offspring that can be produced by superior male animals. 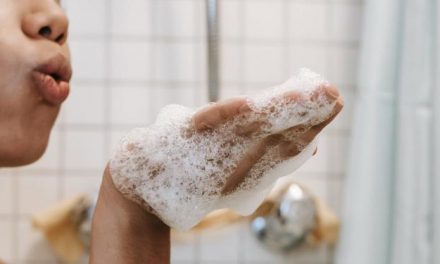 Tips for Choosing the Right Shampoo for Your Hair Type 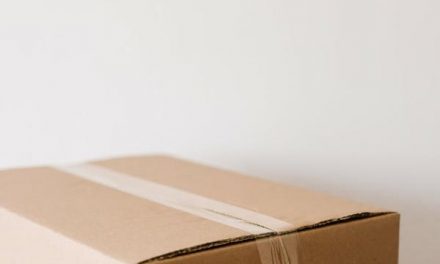 On-Campus vs off-Campus Housing: Which Is Better? 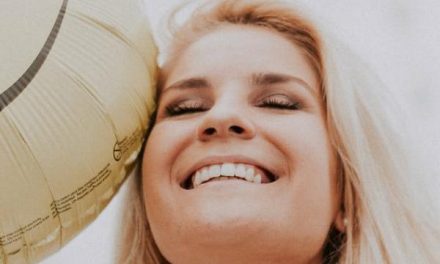 Stress Relief: Are You Doing It Right 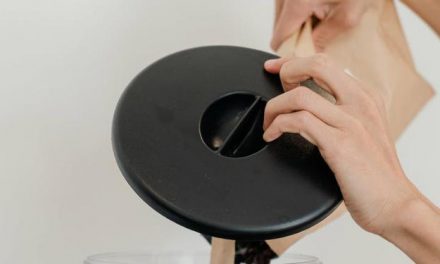