The Ultimate Guide to Get Started Playing Paintball 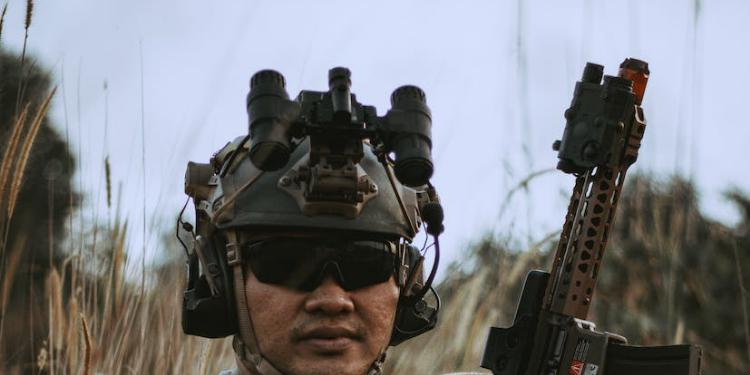 As paintball improved and became popular, many individuals tried their abilities at it; giving rise to the assortment and diversity of paintball tournaments and games.

Recreational or Capture the Flag

Played by two teams, where each team has a flag and the objective of both teams is to capture or seize the opponent’s flag and carry it to your team’s starting point. This is one way for your team to win and another way is by eliminating the opposing team entirely.

Each team has to defend their base and simultaneously dispatch team players to eliminate the opponent and capture their flag.

These games are usually played in the forest; bunkers and structures can be put up throughout the area.

This is a paintball game with a theme set up behind it: there is an endless number of themes that can be created making the game feel and look very realistic. There are a number of players; in many cases, as many as a hundred are involved in each team.

Each team gets the theme (storyline) a day before the start of the game. There are usually two teams participating, having the ‘general’ as a team’s leader.

Each player is given a role, and they should work together as a team in order to carry out and win an assigned mission. Props in accordance with the theme are introduced and distributed throughout the field. There are questions asked in connection with the theme and points are awarded for correct answers.

These points are totaled at the conclusion of the game and the team having the most number of points wins.

This can be played right at your own backyard, a friend’s empty property, or at times any property but you must as you get permission first. You gather your friends to form a group and then conceptualize your own game which typically is ‘capture the flag’.

Here, a team can be composed of between three and ten players in a game. There is only one flag that is involved and it is located at the center of a field. The two teams start at each end of the field and attempt to gain possession of the flag at the center and carry it to their bunker. The team that does this successfully wins.

Paintball can surely challenge the ‘soldier’ in you. Give it a shot! 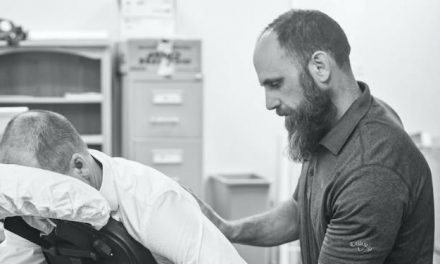 The Ultimate Guide to Finding the Best Chiropractor 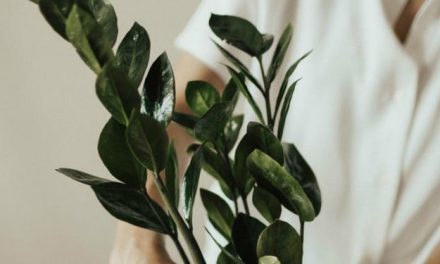 Gardening With Your Kids: Should You Do It? 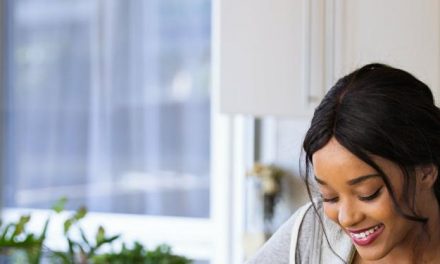 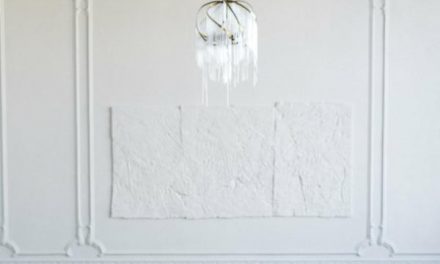