Ways to Tell if Your Partner Is Having an Affair 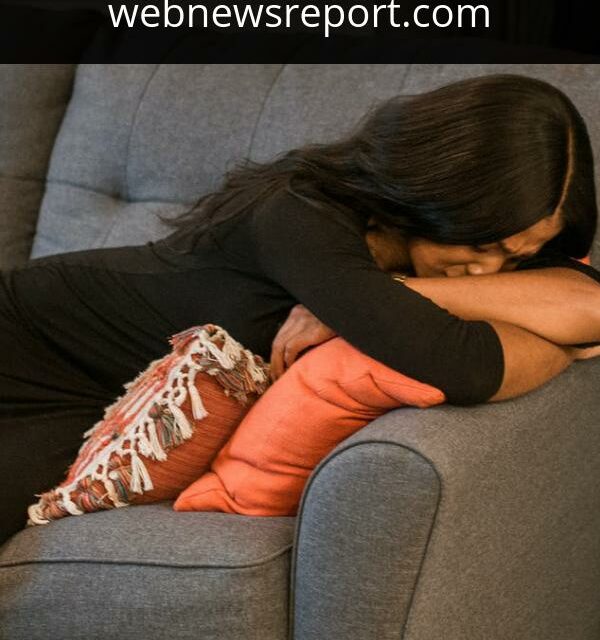 We all lie. A world without little white lies would be uncivilized. But 99% of us have told bigger lies in our lifespan. For most of us, lies told in our personal life makes us feel bad. However, we still continue to lie and cheat.

Few events cause as much turmoil in a marriage as infidelity, which can reduce a marriage to rubble, shatter trust and create a breeding ground for insecurity, mistrust, and resentment. Most of us have witnessed affairs among people we know, and some of us even have had affairs ourselves. This kind of thing happens in the real world, and it happens all the time. One-third of all married couples admit to having cheated on their mates. Let’s not be naive. That’s quite a large number of people taking risks!

If you feel deep in your heart, that your spouse is lying and being unfaithful to you, here are some ways to be sure. One of the techniques professionals use to tell who is lying, and who is telling the truth is to follow eye movements. Neuro-Linguistic Programming says that when people are constructing imaginary or fantasy images we look up and to the left if we are right-handed and up and to the right if we are left-handed. Think, “What color is my Mom’s hair?” Where did your eyes go? Now think, “I’m an astronaut and when I went to the moon I made a snow-man out of moon dust.” Where did your eyes go this time?

In the book, Telling Lies by lie-catcher Paul Ekman, he presents his ‘facial action coding system.’ These are the facial expressions we all use that are hard-wired to the brain and will show up without our conscious control. Charles Bond, a psychologist at Texas Christian University reported that among 2,520 adults surveyed in 6.3 countries, more than 70% believe that liars tend to avert their gazes and/or stutter, touch, or scratch themselves or tell longer stories than usual.

If your spouse is working too many late nights, think about this next time you ask them what their plans are for the night.

Although there has been some research lately that says this analysis is too simplistic to be counted upon, detectives continue to use it along with other tools. There was a story in Outside Magazine about a detective involved in an investigation of poaching in a national park. He claimed he could tell within one minute if someone was lying. I got very excited and tracked him down to a sub-station in Wyoming. He said that he teaches his skills to trainees in one hour but he wouldn’t tell me what they were. Maybe he thought I was a secret poacher (which is hard to be in Santa Barbara)

Here are some other ways to tell if your partner or spouse is lying and having an extramarital affair:

1. If their answer to your question is brief, clear, and direct, that is a good sign that it is true.

2. Liars start to elaborate and repeat themselves and sometimes their story or the details change. 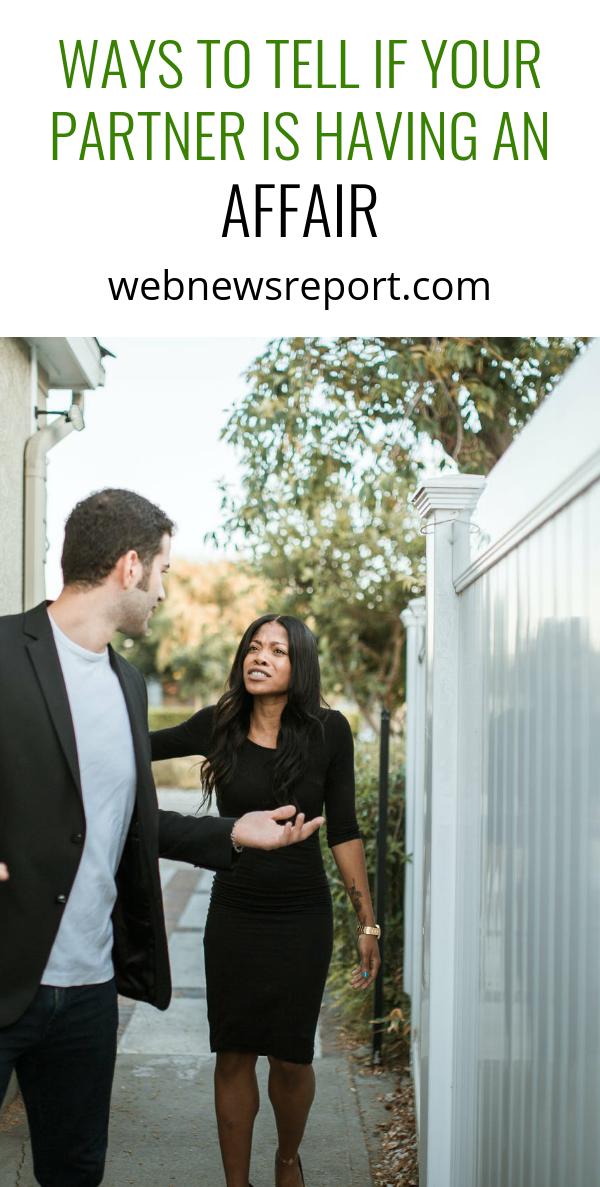 3. The more a liar tries, the more you need to worry.

An extramarital affair takes a great deal of energy. The lying, sneaking around and destroying of evidence all take tremendous amounts of energy. The onset of guilty feelings about having the affair, in the first place, further zaps whatever energy the partner having the affair might still have left. And, guess what all this used energy is a complete waste because liars cannot control the ‘leakage’ of their true feelings, which run in micro-expressions that last half a second. It is so ordinary, so much a part of our everyday lives and everyday conversations that we hardly notice it. 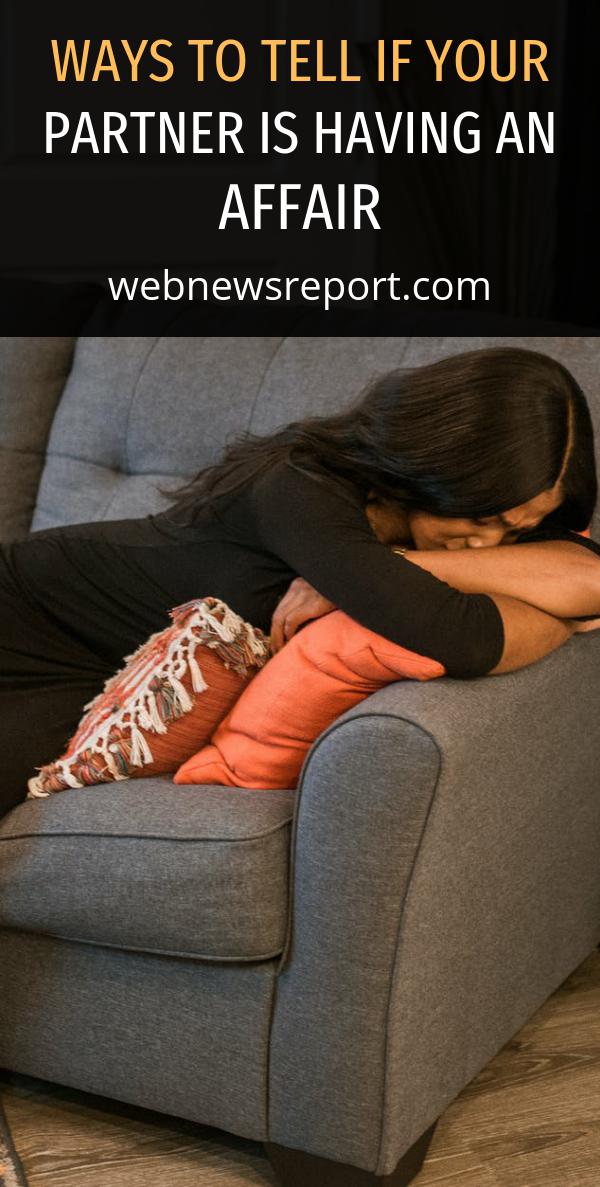 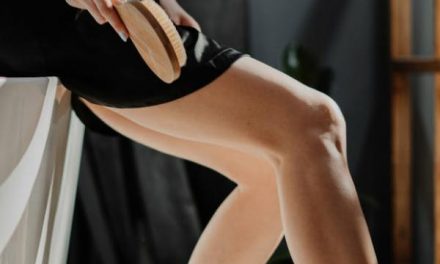 The Essential Guide to Learn how To Get Rid of Cellulite 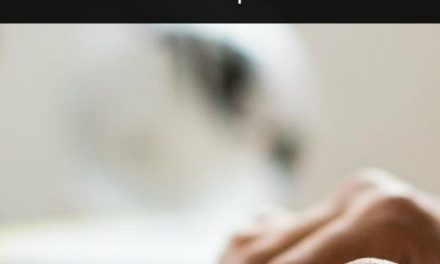 What Your Children Should Know When Using the Internet 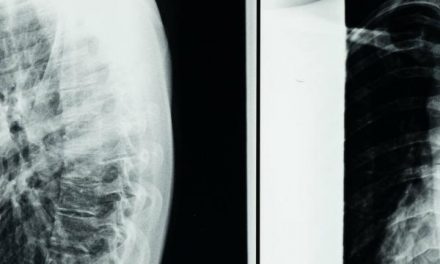 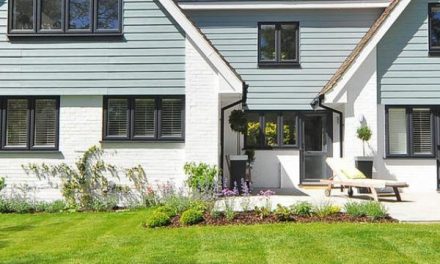