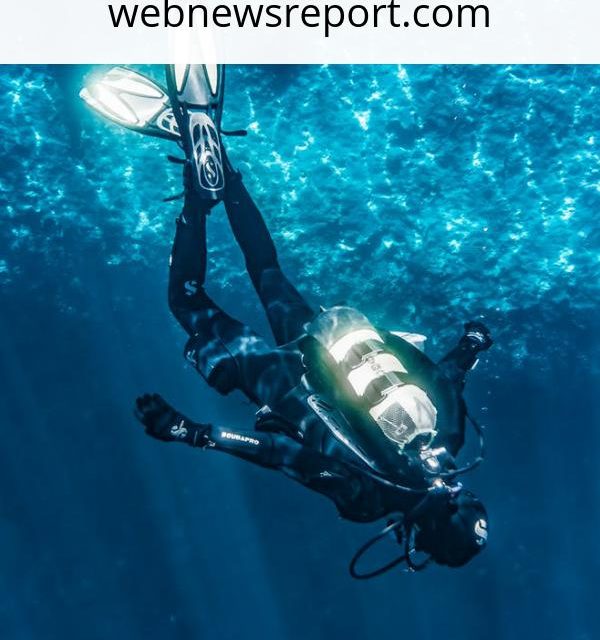 Even before man ventured into space, scientists and engineers had begun exploring the deep blue ocean. Explorers were sent in mini-submersibles or in watertight armor with some breathing equipment inside to see what lies beneath the water.

Nowadays, almost anyone can do the same thing. You will just need some diving equipment and certification from a scuba diving organization. 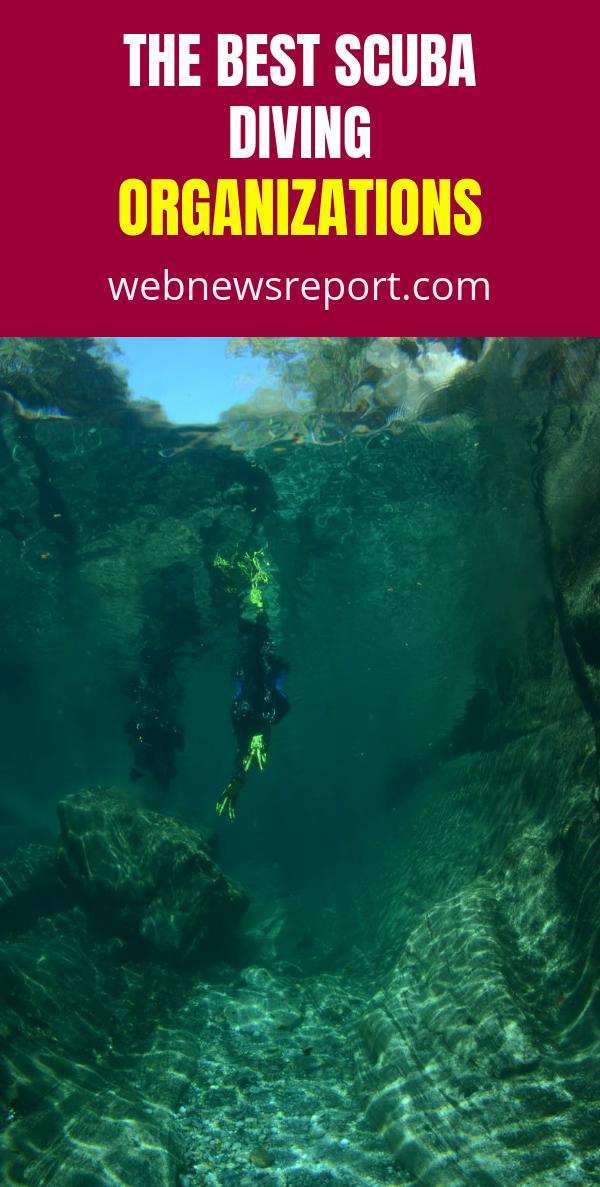 There are three major organizations known throughout the world.

The first is called PADI or the Professional Association of Diving Instructors. Established in 1967, it continues to be a pioneer in teaching new and experienced divers new techniques about underwater exploration.

A student as young as 10 can be allowed to take a basic certification course before being able to move up to the next level. This scuba diving organization boasts of having issued almost a million licenses every year to adventure-seeking enthusiasts around the world.

The second is known as NAUI or the National Association of Underwater Instructors. This was established a few years before PADI existed which means it has been in the industry much longer offering more programs.

Some of these include night diving, nitrox, search and recovery, scuba rescue, skin, and diving. A kid as young as 8 can start learning the basics and then move up as he gets older.

The third is called SSI or Scuba Schools International. This was established a year after NAUI started operations. It has an official website with tie-ups with different resorts and schools around the world offering the same quality of education to beginners and experienced divers.

In any of the three diving organizations, the only way to move up to the next skill level will be by spending a certain number of hours underwater as well as taking written exams.

Should the student pass, the diver from basic will move up to silver or gold class. The names for the various levels are different and those with a lot of experience can even become divemasters to also teach beginners about this adventure sport. 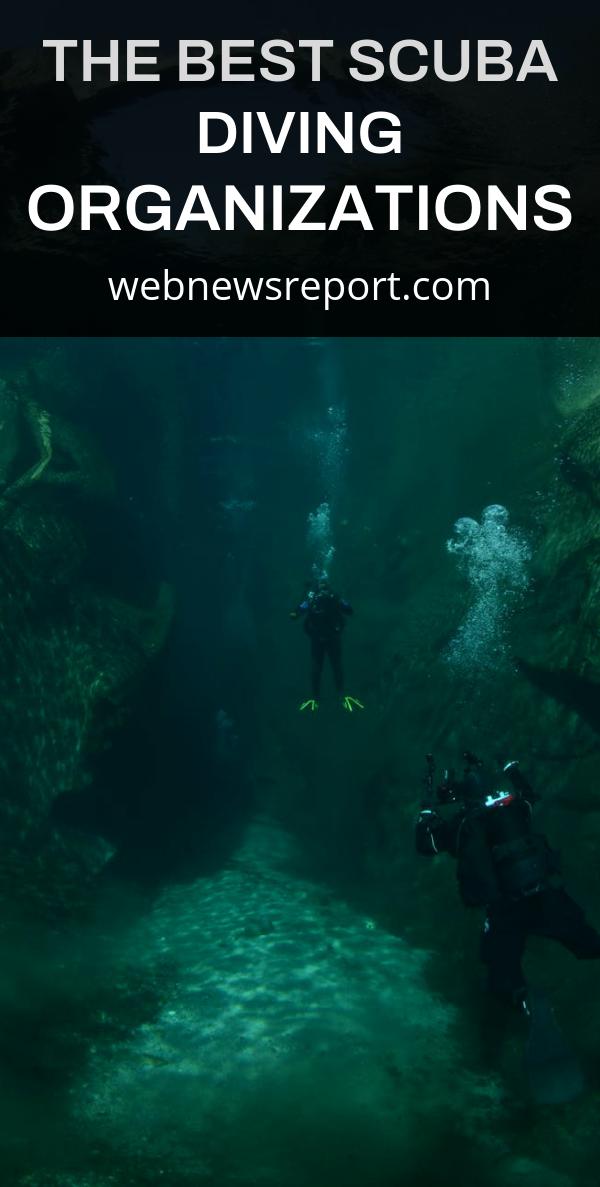 Is one scuba diving organization better than the other? The answer is no because each of the three offers the student a similar program allowing the individual to appreciate the wonders of the ocean.

The individual will just have to think which one is the closest to the resort or where one resides to begin the adventure of seeing life under the sea. 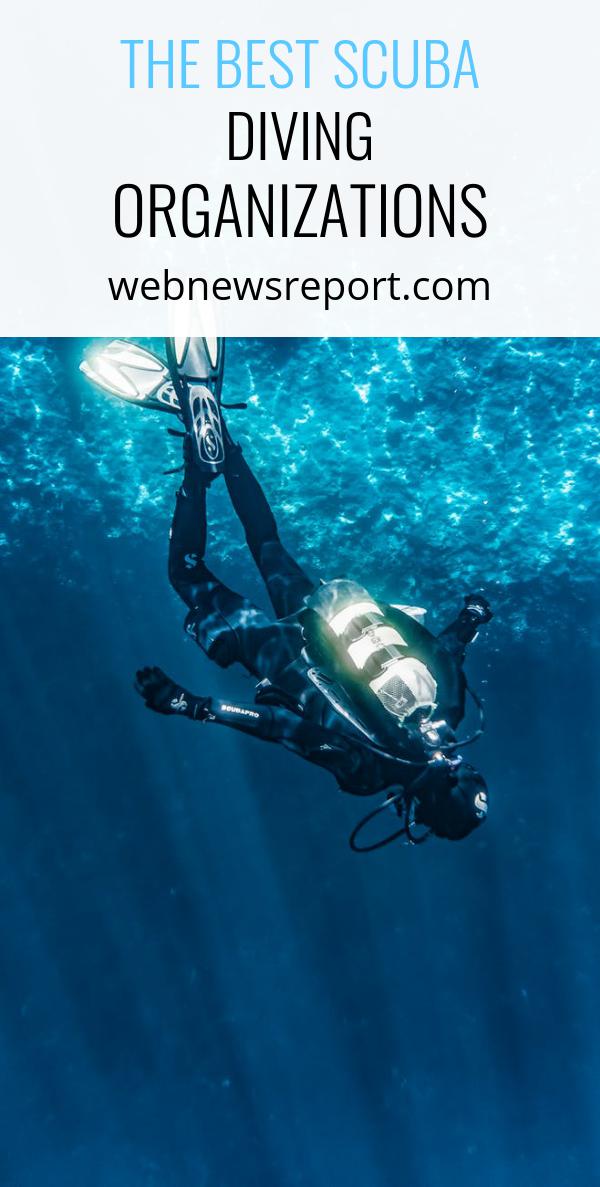 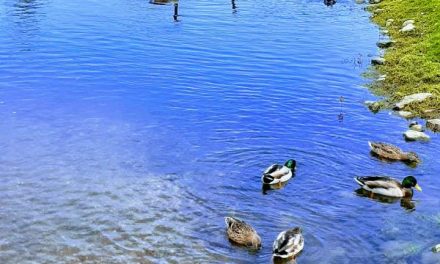 The Ultimate Guide to Create the Perfect Garden Pond 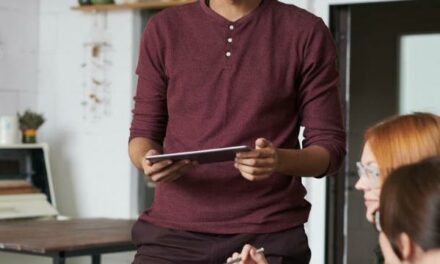 Be More Productive Now: Here’s How

Simple Tips to Getting Rid of Moss and Algae 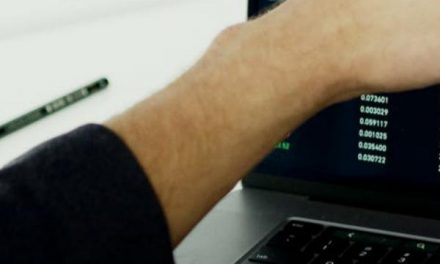