The Ultimate Guide to Becoming a Successful Actor

If you want to be an actor the first thing you have to understand is that everyone and their grandmother thinks they can act and wants to be an actor. The competition you will face will be monumental. With that in mind, here are some tips on what to do if you want to have a career as an actor.

For starters, you must understand that there is no one way to become a successful actor. Some very famous actors were discovered while doing other jobs and just happened to be in the right place at the right time. Yes, there is a lot of luck involved in this business. In addition to that luck, you’ll need connections and a lot of determination. Here are a few ways to get your foot in the door.

Just about every town in the world has a small theater where they put on local amateur performances. Take advantage of this even if you’re really only interested in film or television. The truth is, acting is acting, and it doesn’t change much just because you’re on a stage instead of in a film or television studio. Any practice that you get is only going to improve your chances of getting the gig that you’re looking for. Also, many agents and casting directors go to these small theaters looking for talent. There’s always the chance that they’re going to spot you.

Next, there are student films. If there is a college in your hometown, most likely they have a performing arts program with students involved in doing their own films. Film students are always on the lookout for talented actors to appear in their films. You could very well be just what they’re looking for. They probably won’t be able to pay you anything and the film itself will probably be pretty bad, but it will be a good experience for you. Just make sure you get a videotape of your performance and keep in touch with the student director. You never know where this might lead.

Another way to get your foot in the door is to be an extra. Many times when a movie studio is filming on location shots they need extras such as people in a crowd. Go down there and tell them that you’re interested in being an extra. You never know what this could lead to. The casting director may just like your looks and ask you to come in and read for a speaking part, if not for this film, for a future one. Plus, this will give you a great experience as you will get to see what a professional film set looks like and how things run. Every little bit helps.

Then there are independent films. Many of these companies can’t afford to hire experienced actors. This is a very good chance to get your foot in the door. Plus there is always the chance that one of these independent films will take off and be a big hit. It has happened. You could very well be the next overnight success because of it.

After you’ve built up a bit of a resume doing the things above, get yourself an agent, and put together a portfolio for him to shop around. That’s his job. He’ll have more contacts than you and a much better chance of getting you something.

Most of all, be persistent. Don’t give up. Becoming a successful actor is one of the most difficult things that anyone could want to do, but it is also one of the most rewarding. In many cases simply by not quitting you’ll finally land the part that you’ve always dreamed of. 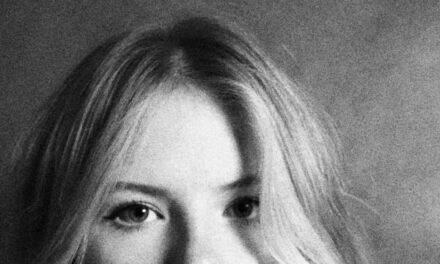 Relate with Your Teen and Gain Their Trust 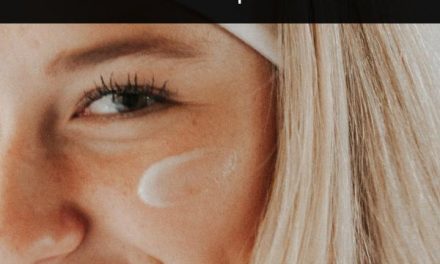 Getting the Perfect Skincare Product for Your Better Skin Heath 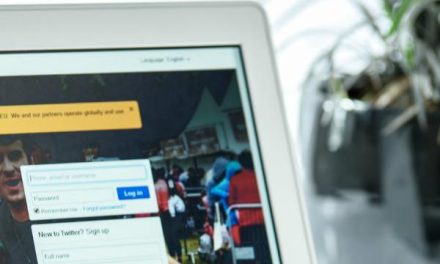 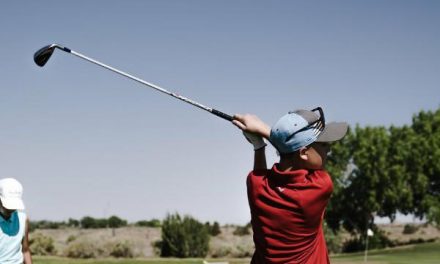 Want to Be Better at Golf? Follow These Tips!