Tips on Learning the Value of Money 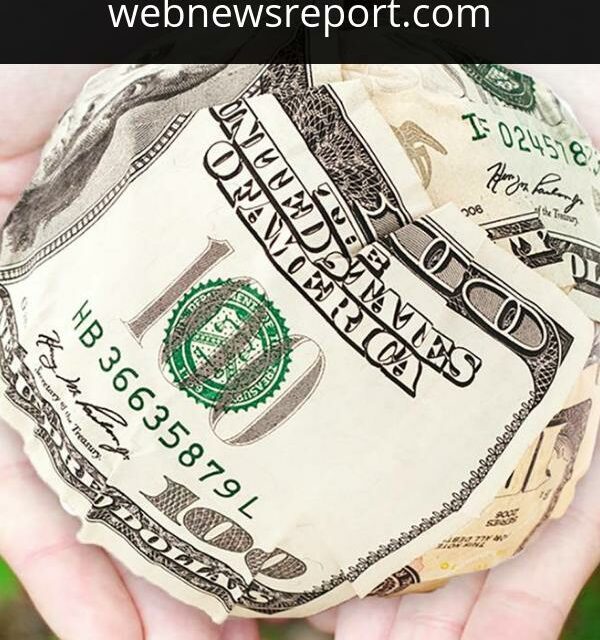 This article describes how my father taught me the value of money and at the same time also showed me how to reach and attain the goals I had in my life.

I have a friend called Peter and for his seventeenth birthday, his parents bought him a very impressive car which would have cost them around  £2000. He was very happy and showed off this car to all of his friends including myself. At this stage, he was unable to even drive, however it was still a great present to receive.

Peter lived a couple of doors away from me and I showed my father the car and stated that I would love a car for my seventeenth birthday which was only three weeks away. He responded with words like I bet you would. Despite this remark, I felt sure that he would purchase a car for me as he certainly could have afforded to, in my opinion anyway.

My birthday arrived but no car was presented to me, the main present I received was a pair of trainers. I must admit even though I now feel embarrassed to say it, that I was quite disappointed.

Around eight months later, I managed to pass my driving test and my father was very pleased and congratulated me on my success. I told him that I was very happy, however, what was the point of passing my test if I had no car to drive. He seemed to agree but two months later he still had not bought me a car.

My birthday arrived and yet again no car, the main present I received was a watch, a very nice watch I must add but again I was disappointed. 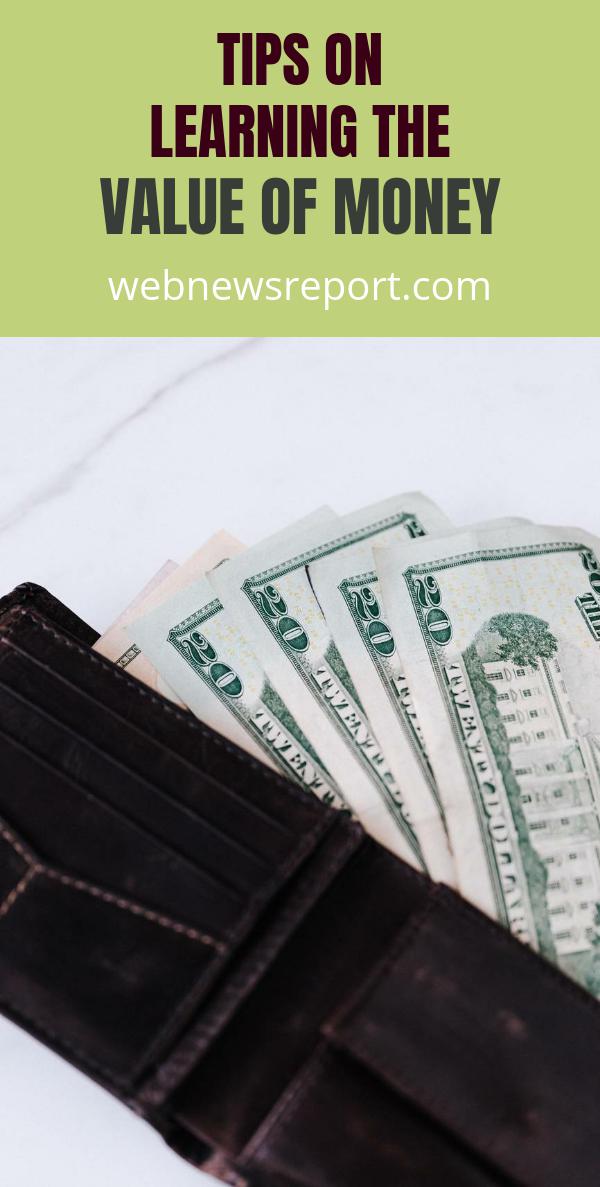 I waited a further two months and then decided to use the head-on approach. I went to talk to my father and told him that I needed a car. He agreed, so I asked him, so what are we going to do then? If you want a car, go and buy a car, he responded. I pointed out to him that I was spending per week more than I was earning, socializing, buying clothes, etc. He stated that I really wanted a car that I would make sacrifices to get it but also stated that whatever I saved he would match.

This very much annoyed me at the time, but something I am now grateful for as it has taught me that if you want something, you have to work hard and make sacrifices to obtain it. 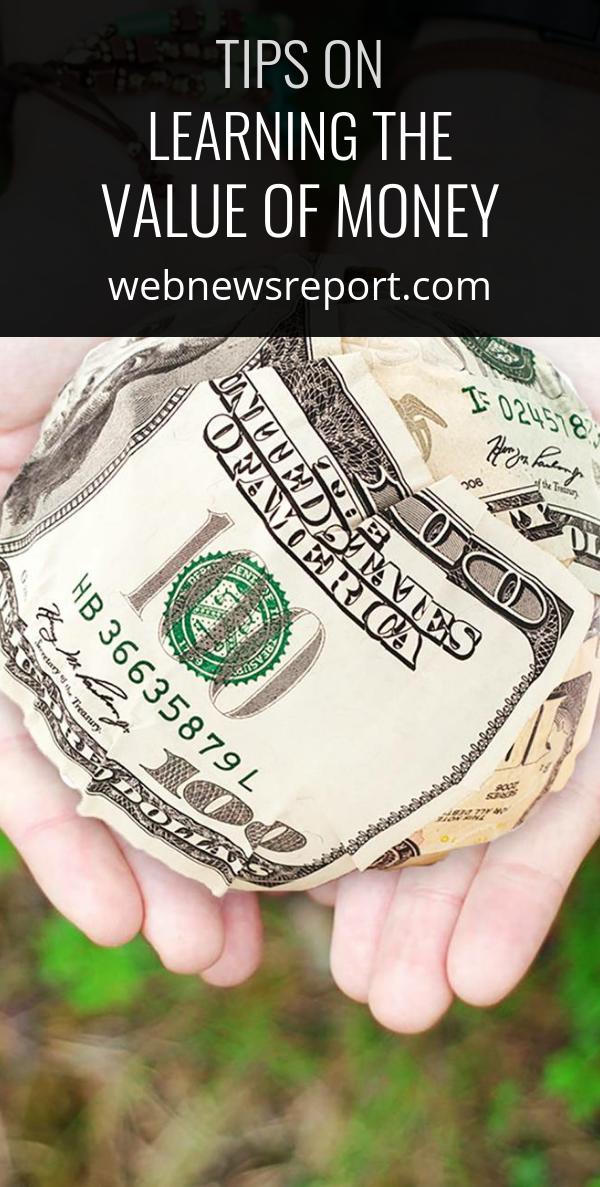 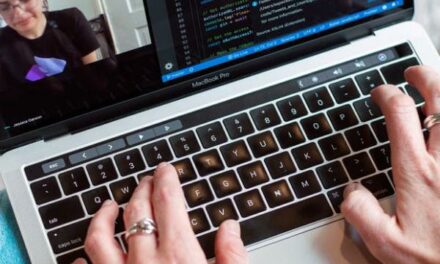 10 Reasons You Should Do Online Surveys for Business 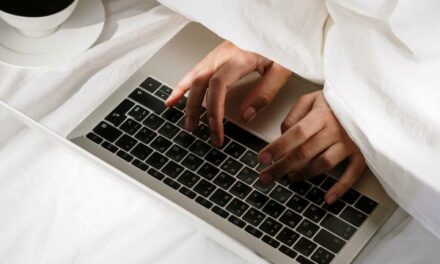 How Easy Can It Be to Start Your Own Home Business? 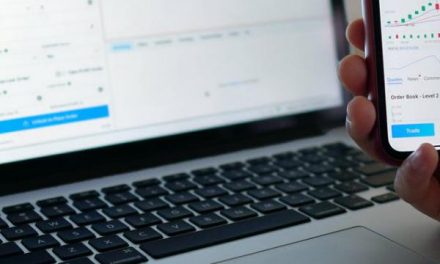 Forex Trading: What You Need To Know 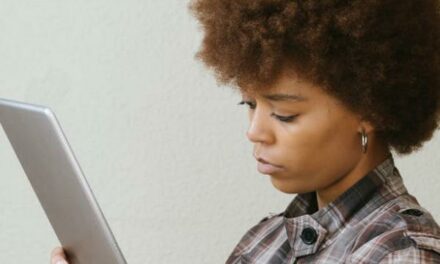